Order yours today, in paperback or ebook. Just go to Amazon.com and search for Last Ship from Vladivostok. Last Ship is also available in audio format through www.audible.com!

​Cullen McPherson, insurance agent, just wanted to get the refund check to his client. He didn’t know his client was a world class spy in pursuit of a missing flash drive and other cryptic items held in secret by such characters as the Jewish proctologist and the Washer Woman.

Cullen was chasing a man but in fact, Cullen McPherson was chasing his own identity, long since undermined by a domineering mother and a weak father. In his youth, he lost himself in cartoons, foreign languages, actuarial reports, and stories of the merchant marines and their rugged ship’s ‘masters.’ It was here, on the bridge of one of these ships, he found himself, his value, and the captain who had always been there setting a course for the open see and home. 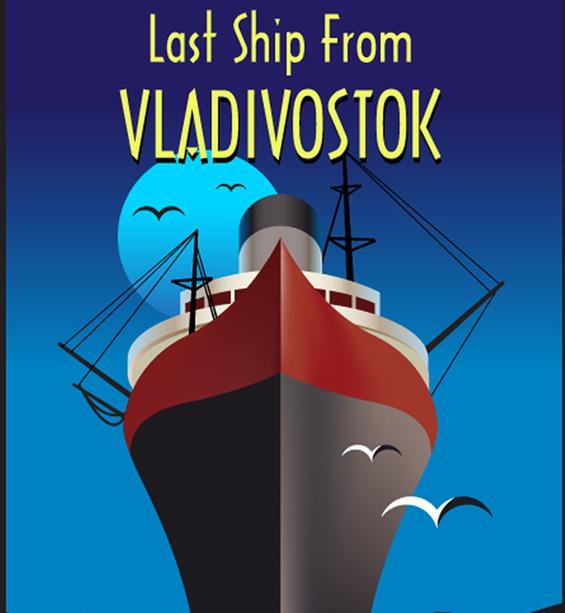