Who is this guy?

Mark Williams spent the first twenty-one years of his career as a Special Agent for the Organized Crime Division of the State Attorney General's Office. As part of his duties, he traveled across the United States as an instructor for law enforcement in various capacities. After he retired, he became a high school English teacher as an inner city school in central Phoenix where he is the fourth generation in his family to live in the valley.

His idea of the perfect ending to any day is curling up in his comfy bed with a good book and reading until his eyes cross.

Mark was married for almost thirty-eight years and is now widowed, has three children, and ten grandchildren. He currently resides in Phoenix. 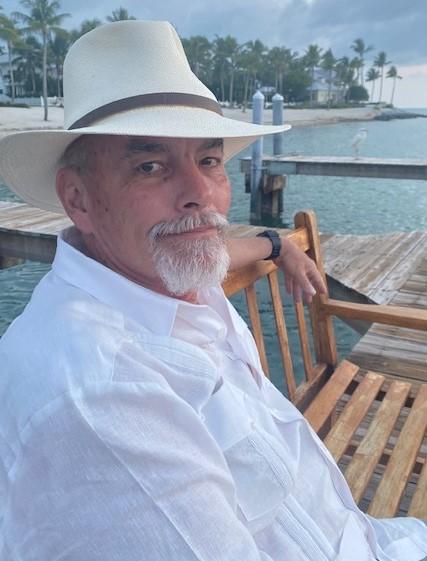