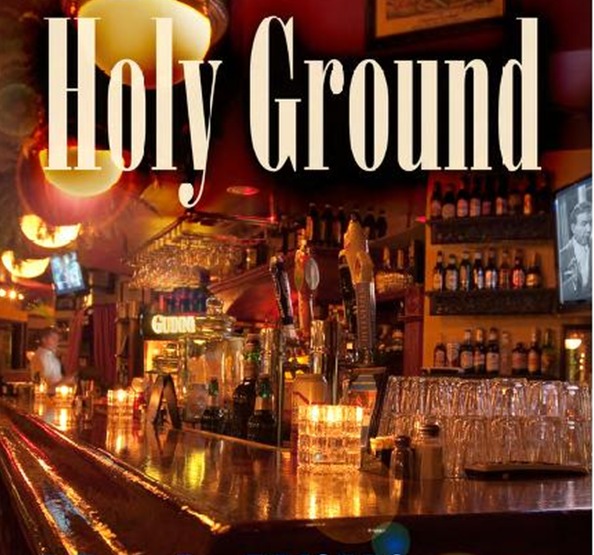 The 'Randomness of life' is never random.

It had been the roughest day of Cooper's life, the first morning of Tet. It was followed by years of broken promises, broken hearts, and eventually a couple of cracked ribs delivered by some boys who didn't take kindly to his rough demeanor. He was struggling with life. Everyone saw it but him. Police officer and helicopter pilot Cooper Gardner hadn't seen the worst or the best the world still had to deliver. He would find his peace, surprisingly, within the hovel of a street crazy, a psychopathic mass murderer, and some dead guys who really like pie.